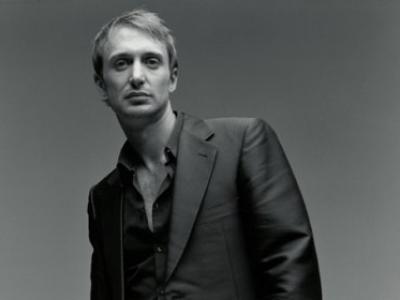 Probably one of the most branded DJs in the world, David Guetta has been a leader in the EDM industry since the very beginning. Ever since he released 'Love, don’t let me go' in 2002 he has been a force to be reckoned with, and when he released 'When love takes over' with former Destiny’s Child member Kelly Rowland, a new relationship between house and pop/r&b was born. He has since then worked together with the likes of Taoi Cruz, Flo Rida, Nicki Minaj, Snoop Dogg, Chris Brown, Jessie J and Sia, creating one dance hit after the other. He has furthermore been one of the few ‘chosen ones’ to have their own club night. For several years now David Guetta performs in the temple of house, Pacha Ibiza, every week for the entire summer to entertain the masses. This DJ is an award-winning performer with several impressive titles to his name. As a born entertainer through and through, it is likely that David Guetta will add to list off accomplishments ‘longest playing DJ ever’.