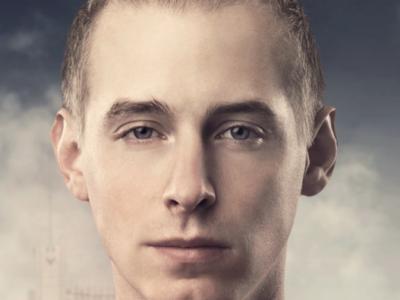 Koen Bauweraerts (good luck pronouncing that one), better known as Coone, is a Belgium Hardstyle DJ. He was only ten years old when he discovered how he could produce his own music, and bought his first computer to start a.s.a.p. Cleary having music flowing through his veins, it took Coone about five to six years before other DJs were playing his music. Now, 5 to 6 sounds like a long time, but keep in mind that meant that he was only 15 when fellow artists recognised his music. It was then that he started DJ’ing as well, and his national breakthrough came when he released his track ‘Eating Donuts’. The track was released under a pseudonym 'The Artist Also Known As', but it got Coone noticed. Success grew, and kept climbing, and from 2005 till 2009 he was resident DJ at Belgium club Complex. Due to his success, he founded his own record label Dirty Workz, which features artists such as Psyko Punkz, Isaac and Deepack. The label started organising their own events on large hardstyle/hardcore events such as Laundry Day and Q-Base, where they had their own stage. This musical undertaker isn’t shy of a challenge, on the first of March 2011 he accepted ‘The Challenge’ to create an entire album in 30 days. It was pretty obvious on March 30th, ‘Challenge Completed’. These days he also releases his tracks through record label Dim Mak, owned by Steve Aoki that also features artists like Dada Life and fellow Belgians Dimitri Vegas & Like Mike. Coone is the only hardstyle DJ on the label and furthermore has the title of ambassador for Dim Mak. It is Coone’s job to guide the future hardstyle artitst, being the first to listen to new tracks when the label receives demo’s from new talent. A major responsibility, which the DJ is very proud to have and with his determination, we’re sure that he’ll execute his responsibilities brilliantly.