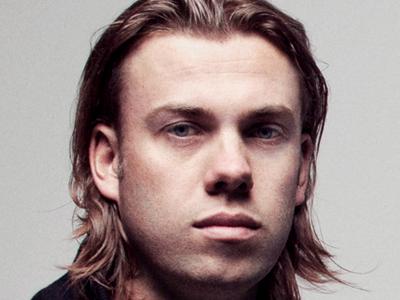 If at the end of a night out you’re looking for your jacket and you see someone else wearing it, there’s a good chance that you’ll be getting off the wrong foot when you meet. Not for Maarten Hoogstraten and Paul Bäumer. When Paul saw Maarten wearing his jacket he walked towards him, only to discover that Maarten had the exact same jacket with him that night, so an honest mistake. The two of them got to talk and discovered they both really liked dance music. Growing up in the Netherlands, dance music surrounded the two, but it was when they heard Daft Punk that they became obsessed with house music. It was something they had never heard before and they needed to become a part of it, since then Bingo Players was a fact. It took them a few years, but national success came with the song 'Cry (just a little)' in 2011, which in 2013 was used by Flo-rida. They rocked the entire industry however with ‘Rattle’, which was a hit all over Europe. But when they released the track ‘Get Up (Rattle)’ with Far East Movement, the entire world couldn’t ignore the very loud “BINGO!!”. The Dutch men had arrived. Major gigs soon followed and even a US tour with fellow artists from their own record label Hysteria Records. The label features artists such as Bassjackers, Billy the Kit and Sandro Silva. Unfortunatly, on July 19th 2013 Paul announced that he was diagnosed with cancer and that Maarten would continue representing them on the road. Then the very sad news arrived on December 17th 2013, that after a battle Paul had passed away. Devastating news for friends, family, fans and the entire industry. Paul will be forever immortalised by his music. Maarten honours the Bingo Players legacy by continuing their dream as a single member. He will have people ‘get up and rattle’ for a long time to come!