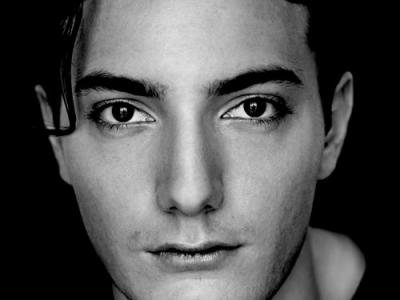 Another established DJ with a skyrocketed career; Alessandro Lindblad is a Swedish born progressive house DJ with some Italian roots. Arriving at the scene in 2010, he already has several hits to his name. You know, the kind of songs that when he plays them at a festival, turns of the sound, still 30,000 people continue to sing the chorus. It’s unexplainable how some countries can just produce one superstar after the other. It probably has to do with living up to the quality of your predecessors, and even wanting to surpass them. And having worked together with fellow countryman as Axwell, Sebastian Ingrosso and Avicii, he has some pretty big shoes to fill. It looks like he is well on his way though. Alesso has played alongside the former Swedish House Mafia members, during their residency at Ushuaïa, featuring in their ‘Departures’ event. Add to that the monster hits he’s had with ‘Calling’, ‘Years’, ‘If I love myself’ ft. One Republic and ‘Under Control’ ft. Calvin Harris et voilà, you have international stardom. He has furthermore been able to headline the desirable stages of events such as Coachella, Tomorrowland and Electric Daisy Carnival. Born in 1991, he is blossoming in an era where EDM is spreading globally like a tilde wave, and it looks like surfing on top of it.