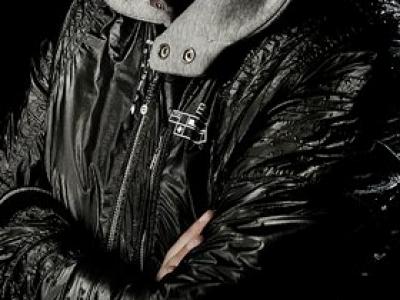 With a spectacular desire to succeed, DJ Zatox has launched a series of hits in rapid succession since the beginning of 2009. This was his first big step that made him one of today's artists to lead the international hardstyle scene. Inventor of the very popular genre RAW, he showed how to combine innovation with quality products carrying the impact on the crowd at a high level. The same crowd that chose and leading him in 2011 to position 47 in the ranking of DJmag's Top 100 and this year to make it bounce to position 36! While demonstrating his extraordinary qualities of music producer, certainly not left behind as a DJ, making legendary his set at Qlimax 2010, to the point of being awarded by the task of making the acclaimed anthem "No Way Back" of 2011 edition. Hit songs like Winter, Fuck You Up and Unite have also his signature, and others banging tracks in ep’s such as Raw Style, Creation, and Another Level. Before he started his revolution in 2009, Zatox was already responsible for a sensational series of hit records also with the alias "Wild Motherfuckers" with DJ Tatanka. Their "Fothermucker" even became an unofficial anthem for the edition of Defqon.1 Festival 2007. Official, however, it was the anthem of 'Hard Bass 2011 that made the duo, a trademark of quality, creativity and energy, also demonstrated by the tracks “Wildest” and “We Don’t Care (President mix)”. Two other excellent business cards for Zatox, are undoubtedly the launch of his "My Life", a vocal track accompanied by a video clip absolutely fabulous and the recent edition of Thrillogy 2012, which saw him star for a whole night, where performed showing all his passion and tracing along with other great artists, his marvelous musical career and promises to be a 2013 where the Italian Power will still rule on the international hardstyle scene as shown recently also by the launch of his new label called “Unite Records”.