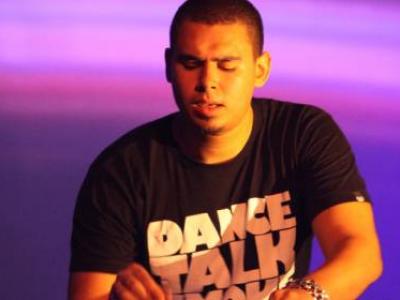 
Afrojack, a concept, a brand, a producer, label head and a DJ to be reckoned with. Nick van de Wall from Spijkenisse, Netherlands, achieved his national breakthrough in 2008. His international superstar status followed in 2010 when he released 'Take Over Control' with Dutch singer Eva Simons. The smash hit reached international recognition in 2011 and the DJ has been a serious player and worldwide success ever since. In a relative short amount of time he has worked with the greats of the music industry, not just EDM. He’s collaborated with artists like Pitbull, Ne-Yo, Chris Brown and even Madonna. Together with DJ legend David Guetta, he remixed her song 'Revolver' in 2011, which even received a Grammy Award for Best Remix. This is not the first time though that the two Titans have worked together. They frequently play back-to-back sets and have created monster hits like Titanium ft. Sia. Afrojack was also featured in David Guetta’s F*ck Me I’m Famous concept in Pacha Ibiza and together with Nicky Romero, the three of them played a set at Tomorrowland’s mainstage in 2013. This is however not the only memorable performance, his ‘Jacked’ world tour in 2012 was a great success and he has also set foot at events such as Electric Daisy Carnival in New York and Las Vegas. He founded his own record label in 2007 called Wall Recordings, which features House DJ R3hab. It looks like there is nothing that this DJ, that got his name due to his Afro hairdo back in the day, can’t accomplish.