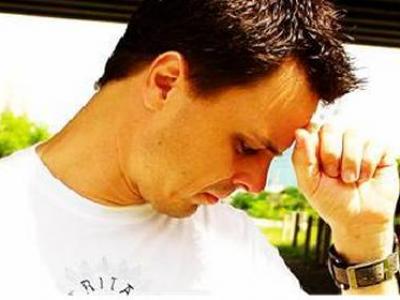 The definition of ambition is ‘an eager or strong desire to achieve something, such as fame or power’, this applies to many DJs but Markus Schulz is probably the definition of the word. This DJ has accomplished so much, on so many different levels it is difficult to know where to start. Let’s just keep it simple and start at the beginning. Born in Germany, Markus immigrated to The States when he was just 13. His passion for dance music came to him when he got in contact with the country’s then blossoming breakdance scene. His first production break came to him in 1993 and steadily grew over the years. His international moment arrived when Eve Records from the UK picked up his ‘You Won’t See Me Cry’. His own label Coldharbour Recordings came to life after his music came to the attention of several famous European DJs. In 2004 Armin van Buuren sought Markus out and asked him to compile tracks for a new vinyl series. The Coldharbour Sessions EPs were launched and became so successful, then within 12 months the Coldharbour label was born. Housed under the Armada Group, the label has signed artists such as Rex Mundi and KhoMha. Now an established producter, DJ and label head Markus needed a few more titles to his name. His radio show Global DJ Broadcast was founded in 2007 and is featured in more than 50 radio stations worldwide. But if that wasn’t enough, the DJ has several pseudoyms under which he releases a different sound than his trance music, for which he’s known. Dakota has 2 albums and the sounds branched out to the genres techno, house and other sub-genres. His most interesting pseudonym must be that of the Unicorn Slayer. The story behind the name is that Markus tends to steer away from the soft trance melodies, the so called unicorn melodies. When a fan tweeted ‘Markus Schulz: the unicorn slayer of trance’ Schulz retweeted the name and the rest is history. Added in 2013 is pseudonym New World Punx; the stage name for him and Ferry Corsten, with which he has teamed up with. We’re curious what the future will bring for this ambitious producer, head label, radio producer and multiple DJ artist.