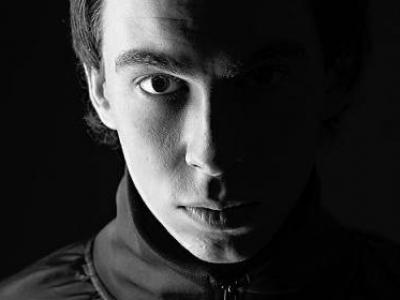 might not ring a bell, but Hardwell most certainly will. This Dutchie is an award-winning DJ, producer, musician and label manager and is a prominent player within today's EDM scene. We dare to say he helped shape the current state of EDM, alongside with masters like Tiësto and Armin van Buuren. He was actually Tiësto's protégé, with whom he shares not only the love for EDM; they also share their roots, as they were both born and raised in the city of Breda.

Hardwell is famous for his own tracks and uplifting remixes, for his world tour I AM HARDWELL and his magisterial performances at festivals like Ultra Music Festival, Tomorrowland and TomorrowWorld. With a documentary starring the man himself, he shows the world how you skyrocket a DJ career by working hard, having a vision and following your dream. According to Hardwell, everything is possible.